What is it like moving from Australia to the US? Immigration Stories Part 2 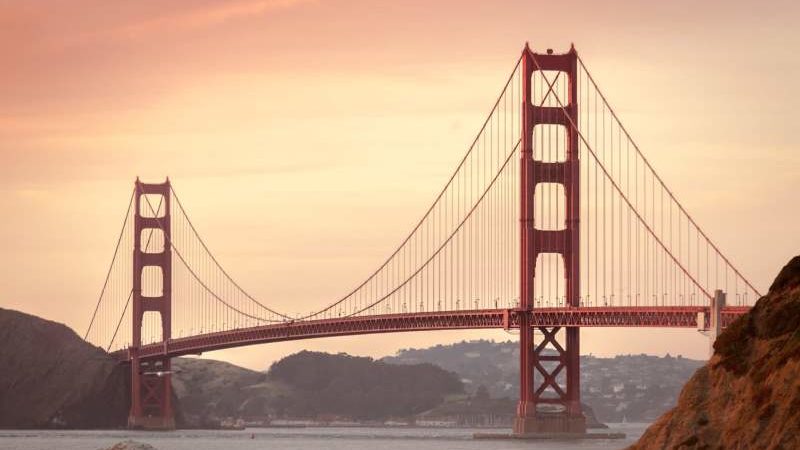 What is it like moving from Australia to the US is a question asked often.

When asked on Quora, there were a number of answers of people's Immigration Stories, including one from Ian MacKinnell.

Ian moved from Australia to USA at 9 years of age, so his perspective of what it’s like moving from Australia to the US is that of a child, and consists of memories from long ago at a time when Kennedy was president and things were simpler. With his family, they lived in the San Francisco Bay area, which is now at the northern end of what's referred to as "Silicon Valley".

Memories of Yosemite Valley left a big impression on him, with its impressive 3,000 foot high granite cliffs, majestic snow-covered mountains, ancient volcanoes, native pine and redwood forests, as well as deserts and vast deep canyons.  “American scenery is very different to the dry, low landscape of Australia.  The American natural scenery left me dissatisfied with Australian scenery for a while, until I learned to appreciate its different values.” says Ian.

Colour TV was available in the States long before it arrived in Australia; they had a dishwasher, garbage disposal sink unit; a bigger and more sophisticated split level home with a double garage (much like you’d see on the Brady Bunch); and central heating – not just a kerosene heater like in Australia.

There was a cultural difference in America too. You were much more likely to see parades & marching bands, huge sporting events like professional baseball and university football… in USA everything was ‘grand and organised’.

As a nine year old, Ian was aware of the vocabulary differences.  “They also call the “bonnet” of a car the “hood”, and put “gas” in the fuel tank, not “petrol”. They walk on “sidewalks”, not “footpaths”. They call jelly “jello”, and jam “jelly” - and mix it with peanut butter (ugh). And they call biscuits “cookies” and scones “biscuits”. All very confusing for a while.” Ian muses.

Cars were bigger… and they had such things as freeways, at a time when Australia was just starting to build multi-lane divided roads and expressways, the US had wide freeways to take you interstate, or to Mexico or Canada with six lane super highways… something unheard of in Australia.

Reminiscing, Ian fondly remembers the food differences, and living on a diet of peanut butter while he was there.  “ I remember being a guest at a Thanksgiving meal and thinking that I had never seen such a huge mound of food at a normal person’s house (i.e. not a restaurant)... and mmmm, pancakes... American pancakes were thicker and more golden than Australian crepe-like pancakes - something about the wheat, I once read.’ recalls Ian.

This is just another story, from a different perspective, on the question: What is it like moving from Australia to the US?